The Polar Bears saw their 4 game winning streak snapped this weekend as they lost 2 games by 1 goal each, including a 3-2 defeat against rival Pelham, dropping their overall record to 7-5. Goalie, Robert Dziedzic (#32) tallied 29 saves, while the Polar Bears managed only 12 shots on goal. Center, Nate Stusvick (#96) scored both goals, including a short handed effort on a hard-fought penalty kill in the first period. The Polar Bears are now 1-4-1 in the past 3 seasons when facing the Pelicans. They look to bounce back next Saturday when they head upstate to play Schenectady. 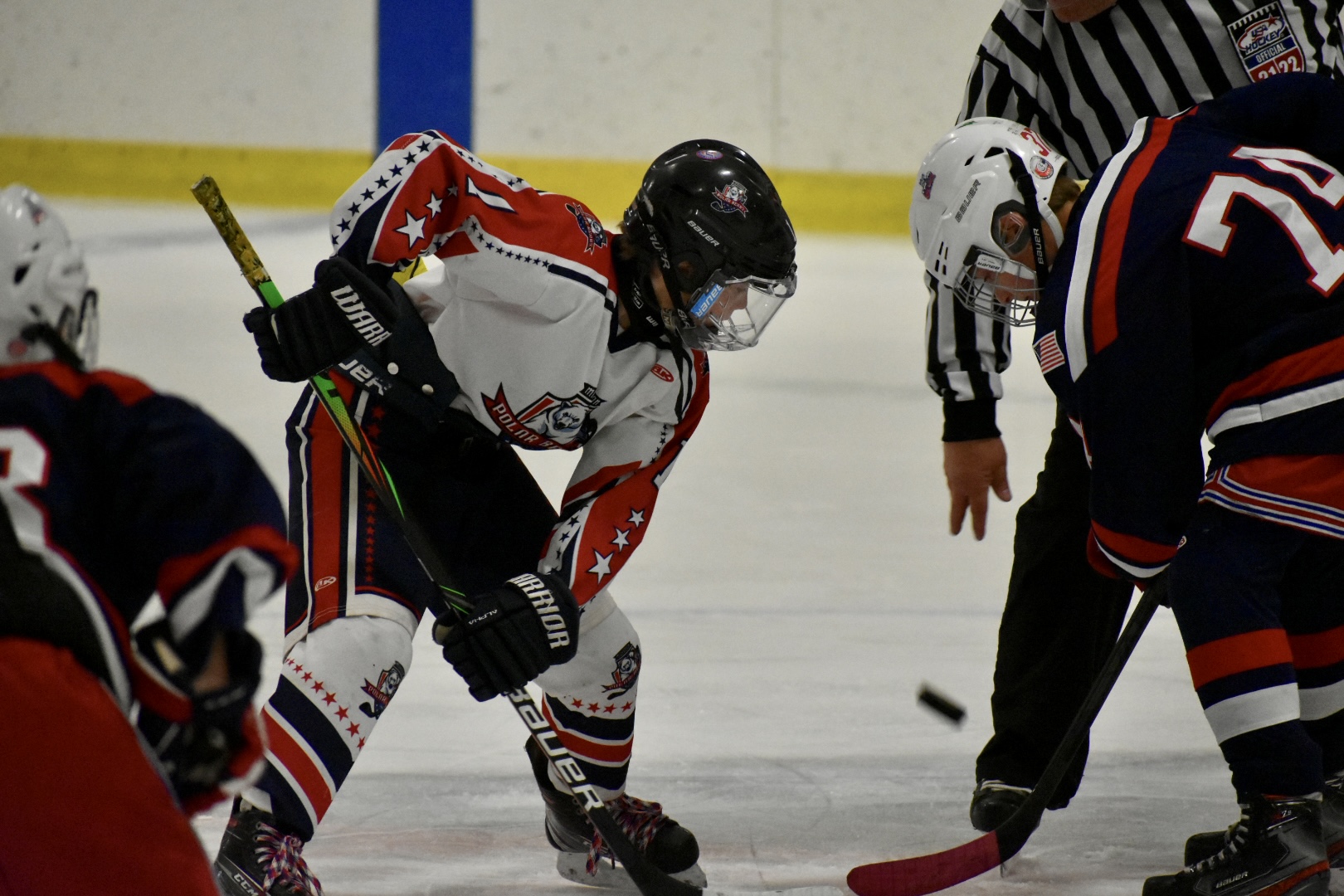 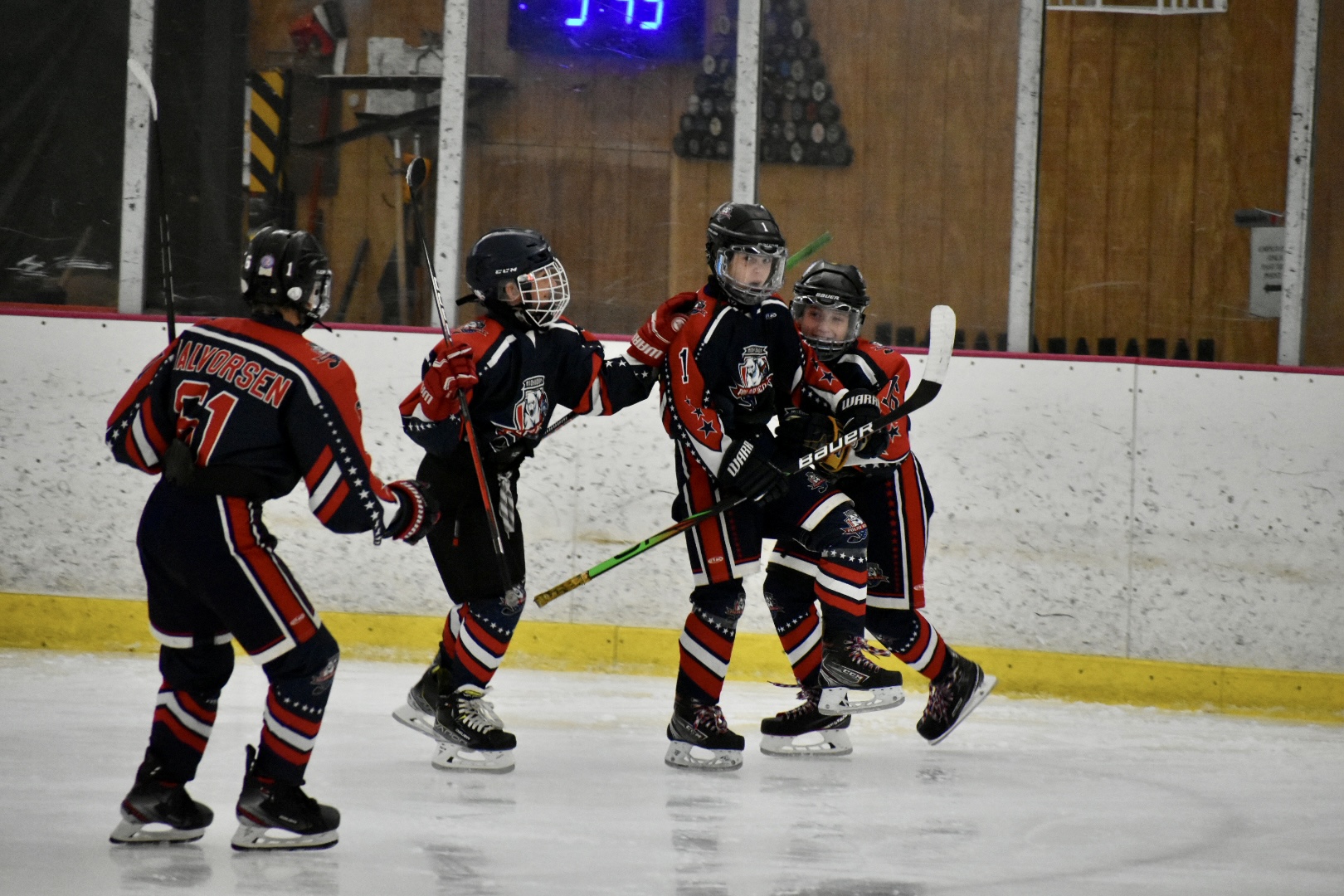 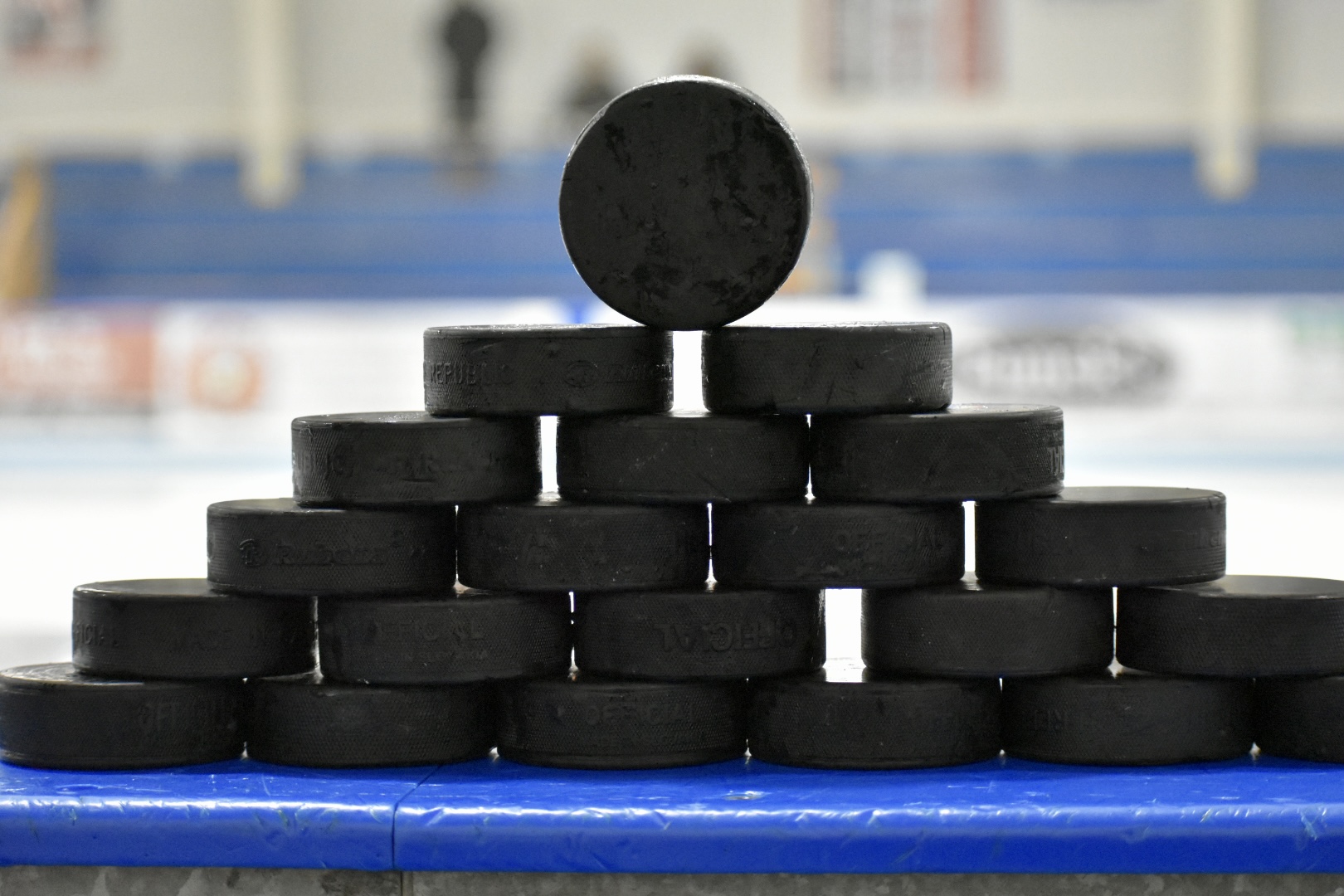